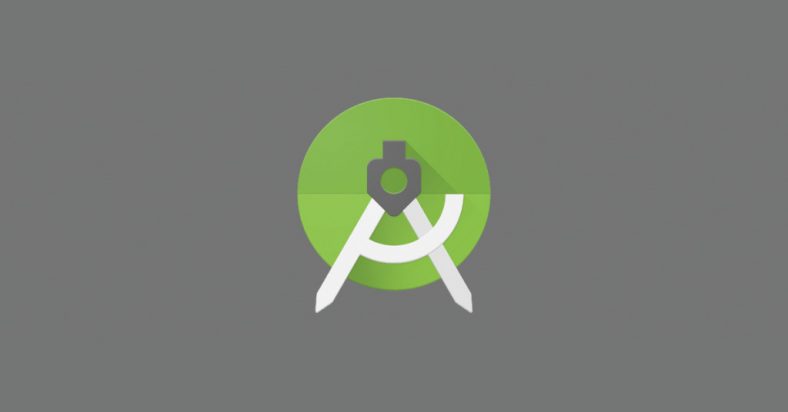 If you’re a developer and own several Android devices changes are you’ve wanted to install additional apps that aren’t included in the base install of the OS and aren’t in the Play Store.

While there are many ways to sideload apps the best way is to extract an APK from one device and install it on another.

Instead of installing third party apps that do this we are going to use Android’s developer tools to do this.

While third party apps are nice they sometimes can’t be installed so using developer tools might not only be the better way but might be the only way.

Before we extract APKs using the Android developer tools we have to activate developer mode on your source Android device. Some devices won’t have this but all devices I’ve used do.

You now have the developer mode enabled and can control your device via USB.

Now that we have access to the phone’s developer menu we can start issuing command using adb, the Android command line tools.

If you’re on Linux (Debain/Ubuntu) the command is easy. If you’re on Windows or OS X refer to the Android website to get this installed.

Once adb is installed connect your phone to your computer via USB. A window will appear on your Android device asking if you want to trust the desktop / laptop as a development machine. Click that you trust it and you can start issuing commands.

To get the specific APK you want we need to get a list of all the APKs on the system.

Look through the list of packages and try to find the one you want.

Once you find it you need to determine where the APK is located on the system. Use the following command, replacing com.somecompany.someapp with your package name.

The output will look similar to the following.

Now you can pull the APK to your local machine by issuing the following command.

You now have a file called com.somecompany.someapp-2.apk located on your machine that you can share or install on other devices.

« Enable Developer Mode on Android I Tried Using a Chromebook as My Main Computer, Here is What I Learned »